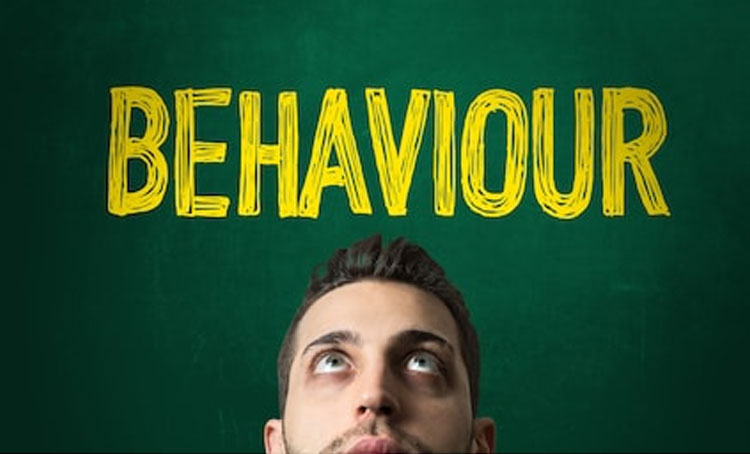 Bringing up children is a challenging job nowadays. In the twentieth century, the system of joint families in India ensured that children were brought up by the parents under the advice of senior members of family like grandparents. However, with the breaking up of joint families, increasing emigration of people to cities and above all the ever-increasing competition to grow and earn has resulted in parents being the sole caretakers of the children.

In the modern world of materialism, the parents are not able to spend quality time with kids. They are also not able to understand and handle the behaviour related problems of children. This causes stress in them and consequently they resort to punishment-physical or verbal as the only way to deal with inappropriate child behaviour.

Any physical or mental discomfort that is inflicted on the child to bring him/her to an acceptable standard of behaviour is chastisement. Recently in India, the National Commission for Protection of Child Rights (NCPCR) has banned chastisement. Under the new directives, it becomes essential to find out new ways and means of dealing with inappropriate student behaviour of chastisement. This article provides a model for discipline without chastisement.

In the Indian Holy Book – the Bhagwat Gita, Lord Krishna talks about the three primordial gunas: Tamas, Rajas and Sattva. A rough English equivalent of guna is quality. The distinct individuality of a person, the diversity of character and temperament are the product of interplay of these gunas (Badrinath 2007).

Here Tamas means ignorance, Rajas means greed or passion and Sattva means enlightenment. These three gunas combine in varying proportions. Their proportions relative to each other keep changing with the passage of time.

People having Tamas as dominant guna are called Tamsik. Those having Rajas & Sattva are called Rajsik & Satvik respectively. Evolution is from Tamas to Rajas to Sattva. Out of these Tamsik and Satvik are less in number while Rajsik are in majority. To explain the things better - Rajsik behaviour may be divided into two categories Rajsiktam & Satrajsik. Applying these categories of gunas to children, we can classify their behaviour as follows:

To deal with each of these four types of behaviour, the leadership principles Saam, Daam, Dand & Bhed recommended by Chanakya – The Great Indian philosopher and Royal advisor, can be used. Here Saam means association, Dass means price, Dand means punishment and Bhed stand for division. The characteristics of each type of behaviour & relevant tool to deal with it are given below:

1. Tamsik behaviour: Children with Tamas as the dominant guna exhibit Tamsik behaviour. The children showing this behaviour are ignorant inattentive, aimless, and less focused. Ideally speaking, children under up to the age of 5 years show such behaviour. Giving directions does not change this type of behaviour. Bhed is the prescription to deal with it. Bhed means manipulation. The parent or the teacher may pretend, pose distract or provide alternatives to the child to motivate her to change.

2. Rajsiktam behaviour: This behaviour is the result of the dominance of a mix of Tamas and Rajas. Children of ages 6 to 9 years may show this type of behaviour. Such children have a desire to obtain something but are ignorant about the need to put in efforts. They are a little more capable than Tamsik Children. 'Dhand' or direction is the prescription to deal with this type of behaviour. Such children need to be issued directions so as to raise them to the level of expected behaviour. Chanakya in his Sutras defines dand as enforce direction so as to motivate the child to have faith in parent or teacher.

3. Satrajsik behaviour: This behaviour originates due to the dominance of Raja & Satva gunas. Children of ages 9 to 15 years may show this type of behaviour. children showing this behaviour are ambitious children. They have goals & aims. They are intelligent and capable of working hard. They can take up responsibility. They work to get some return which may be material or non- material. They are like galloping horses. 'Daam' is the strategy to deal with this behaviour. They can be very easily put to task by promising them prizes or positions. Positive words of encouragement make them more productive.

4. Satvik behaviour: This type of behaviour is the result of dominance of Satva guna. Children showing such behaviour have well defined goals. They are above average in their performance. They are self- motivated & focused. They are sincere. They are aware of the self. They know what to achieve & how to achieve. Dand or 'Daam' do not distract them from their path. Children in the age group of 16 to 18 years of show this behaviour. 'Saam' or association is the prescription to deal with children showing such behaviour. They are to be treated like friends. Their inappropriate behaviour can be discussed with them across the table. Children showing Satvik behaviour possess the ability of self-introspection. Such children can be guided or counselled.